The Basic Control Valve 66 Globe and 66 Angle is a full port engineered valve. Equipped with two diaphragm chambers, sealed from each other by the diaphragm, and isolated from the valve’s main flow passage by an intermediate plate. By pressurizing one control chamber while simultaneously venting the other, the valve is positively powered to both open and close.

A large majority of OCV control valves have a single diaphragm chamber and operate off line pressure; more specifically, off the pressure differential between the inlet and outlet ports of the valve. There are, however, conditions that do not lend themselves to such an operation. For example, adequate differential to properly actuate the valve may not exist, the liquid being handled may be extremely dirty or otherwise unsuitable, or design of the system may, for some reason, make it preferable to use an outside power source. Under such conditions, the OCV Power Actuated Valve 66/66A provides an excellent solution. 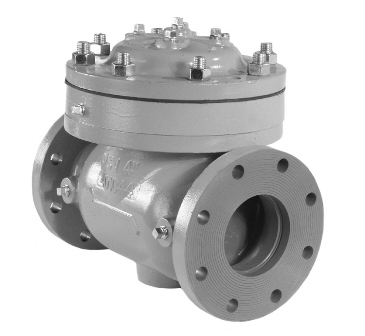 Applying pressure to the upper diaphragm chamber and simultaneously venting the lower chamber (typically to drain) causes the valve to go fully closed.

Applying pressure to the lower diaphragm chamber and simultaneously venting the upper chamber (typically to drain) causes the valve to go fully open.

Locking pressures in both the upper and lower diaphragm chamber simultaneously allows for holding the valve in a position other than full open or closed. 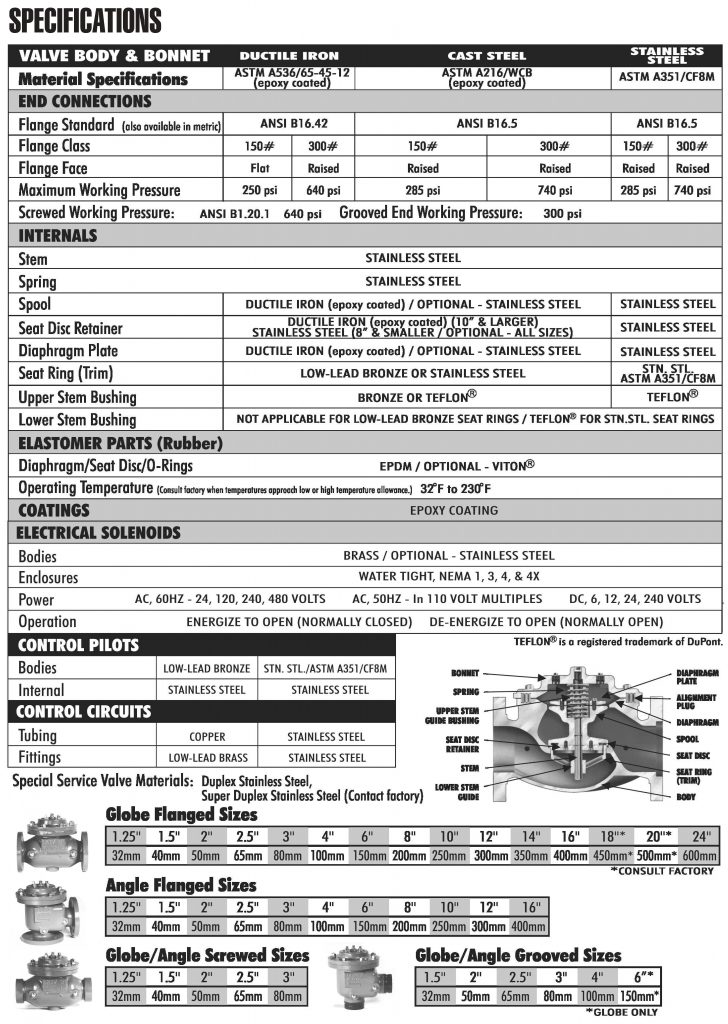 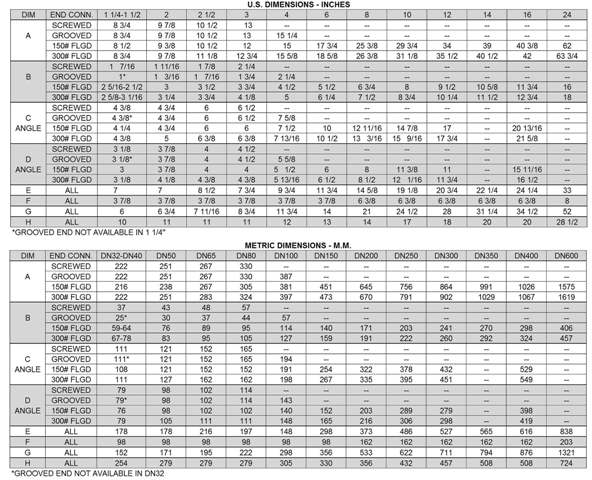 HOW TO ORDER YOUR VALVE