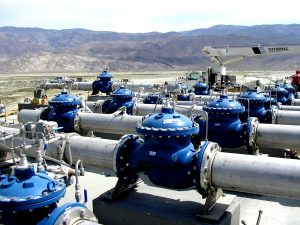 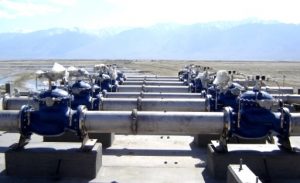 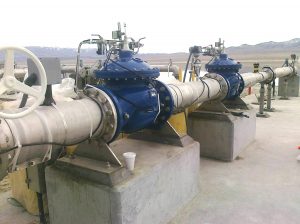 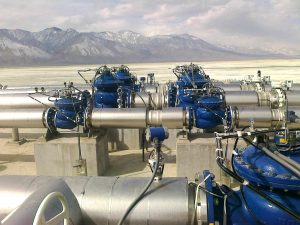 Owens Lake located in the Owens Valley on the southeastern side of California, is a mostly dry lake today. However, it held a significant amount of water 100 years ago, before the rivers and streams feeding it were diverted to the Los Angeles Aqueduct.  Thus, causing the lake to desiccate.  Over the years this dry condition mixed with strong eastern winds created a monumental dust pollution issue – the single largest source of its kind in the US. In recent years, as part of an air quality settlement to minimize dust storms and ongoing adverse health effects, an environmentally focused, 10-phase project was designed and implemented.  This project involved a variety of measures including installing gravel coverings, planting/managing over 3 miles of vegetation, building parks, and creating shallow flooding of more than 27 square miles.  To ensure the longevity of the newly planted vegetation via irrigation and to control the methodical flooding of the land, the expertise of OCV and Dorot was called upon to help engineer a system of electric control valves, controllers, and PVC valves to procure water from the Colorado River and underground sources.  Additionally, the use of special materials and coatings was essential to combat the high salinity issue present when mixing these sources of water.  Ultimately, OCV and Dorot were involved in 8 phases of the project.  Each of these phases consisted of installing hundreds of OCV’s Dorot Series 300 Electronic Control Valves, along with Series 96 uPVC Plastic Irrigation Valves, and the OCV Dorot Controller (known as ConDor); ConDor specifically provided the solution to the salinity ratio concern.  This Controller is an automatic and autonomous all-in-one solution that enables one standard digital control valve to perform any control function or combination of control functions constantly or dynamically modulating. 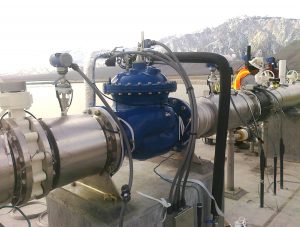 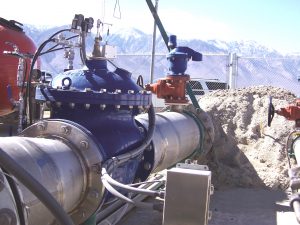 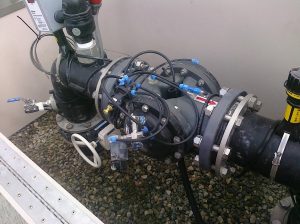 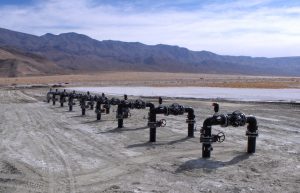